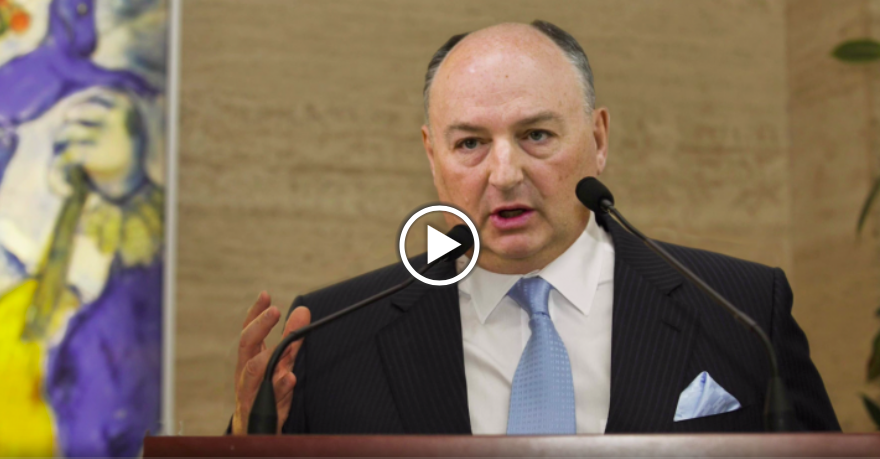 Russian oligarch Viatcheslav Moshe Kantor is co-organiser of the World Holocaust Forum’s upcoming commemoration of the 75th anniversary of the liberation of the German Nazi concentration camp Auschwitz-Birkenau.

The Jerusalem Post described him as one of the most influential Jews in Europe, with his assets amounting to USD 3.8 bn. Mr Kantor has openly declared his support for Vladimir Putin on numerous occasions, as he enjoys good relations with the Kremlin.

The event scheduled to take place in Jerusalem on January 23 will gather delegations from all over the world. Among the guests who are entitled to take the floor during the ceremony are the heads of countries that invaded Poland in 1939 (Germany, Russia), those who were the perpetrators of the Holocaust (Germany), as well as those who actively collaborated with Nazi Germans (France).

The president of Poland, Andrzej Duda, on the other hand, was not invited to speak. Therefore, he decided not to attend the event.