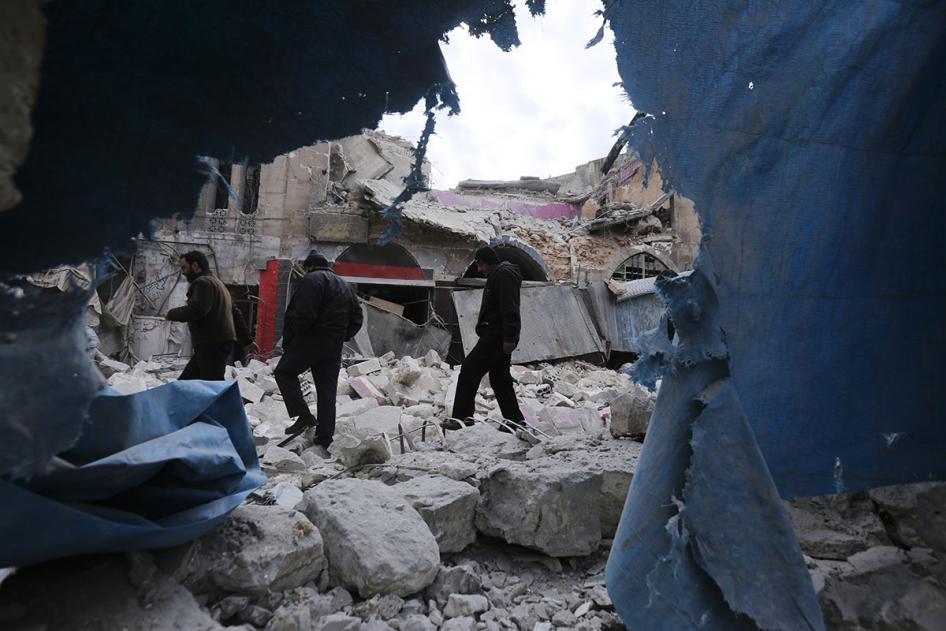 In late December, United Nations member countries defeated an attempt by Russia to block funding for investigations into grave abuses in Syria, approving US$17.81 million for a team of investigators responsible for gathering evidence of serious crimes for future prosecutions and ensuring they have the resources necessary to do the work.

The UN General Assembly created the International, Impartial and Independent Mechanism (IIIM) in 2016 in response to a stalemate at the UN Security Council, where Russia had used its veto  six times since 2011 to block action on the Syrian conflict. Since 2016, Russia has used its veto eight more times to the same effect. But Moscow was unable to prevent the IIIM’s creation in the General Assembly or block its inclusion in the UN budget.

Since its establishment, one key hurdle to the team’s work had been raising the necessary funds to carry out its mandate. Until now, it had relied on voluntary contributions from individual countries, including to recruit professional staff and to set up vital security systems. The reliance on voluntary contributions put its crucial work at risk, making it difficult for the team to plan and organize its work. UN Secretary-General Antonio Guterres sought to change that by adding it to his proposed regular budget as mandated by the General Assembly.

For months, Russia has apparently been working to undermine the team, and diplomats were bracing for a battle at the General Assembly’s budget committee over the resourcing issue. Russia and Syria tried to sabotage the funding effort by arguing that the IIIM is illegal. They proposed amendments that would have scrubbed the mechanism from the UN’s budget, supported by a cadre of states including China, North Korea, Iran, Venezuela, and Myanmar (who was itself challenging funding for the IIIM’s sister mechanism on Myanmar).

But each attempt was successfully voted down under the leadership of the European Union, United States, Liechtenstein, Switzerland, Qatar, Turkey, and others. While Russia and Syria made clear that they disassociated themselves from all references to the IIIM in the final budget, their campaign was defeated.

Weakening accountability mechanisms through UN budgetary means is an overlooked but potentially effective tactic, one to which both China and Russia appear committed. That this was averted here is something to celebrate. There will undoubtedly be obstacles ahead and the path to justice is frustratingly long, but this is an important step to ensuring abuses are well-documented and perpetrators are identified in efforts to bring justice to victims in Syria.