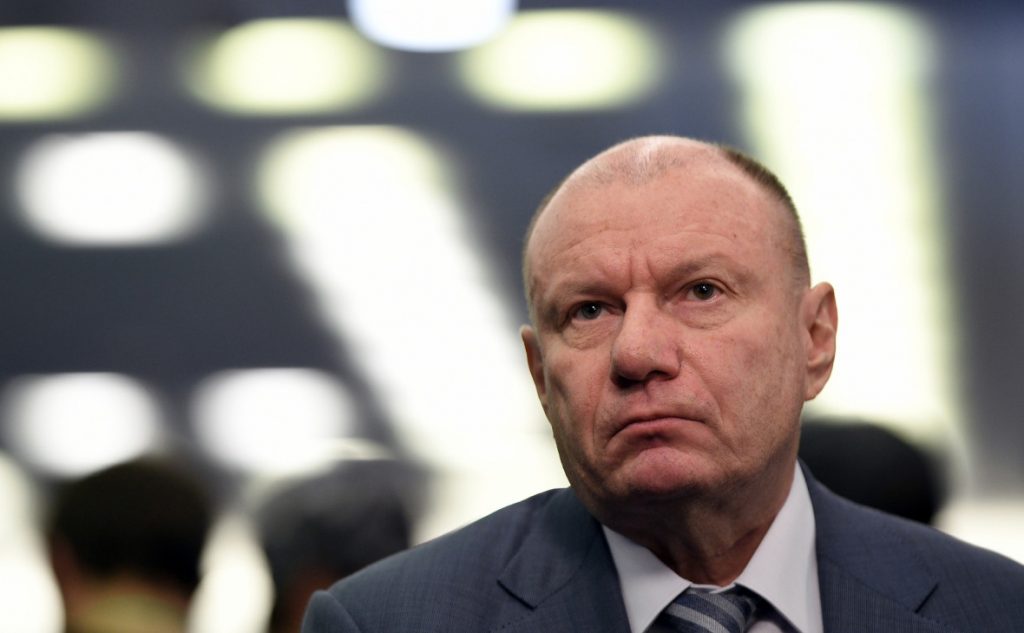 It has been a very good year for Russia’s richest, despite the threat of heightened sanctions against the country.

The 23 titans on the Bloomberg Billionaires Index added $52.9 billion to their fortunes in 2019, the most in four years, and a rebound after a decline the prior year. Metal magnate Vladimir Potanin, 58, led the group with an $8.5 billion gain.