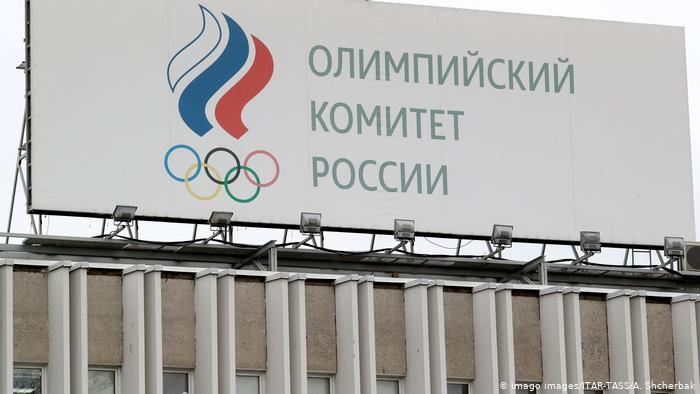 WADA has reacted in “the strongest possible terms,” said the organization’s president Craig Reedie at the press conference announcing Russia’s four-year ban from major international sporting events. This means that for the next four years, Russia cannot take part in the Olympic Games, and also cannot take part in or host any other major international event. At first it may seem harsh.

Just think of all of the stolen dreams of Russian athletes who have trained so hard to earn the right to compete under the spotlight that is the Olympics. Or think of the population that could have looked forward to hosting another major sporting event whether it be as athletes or spectators.

Politicians in Moscow claim this is part of an international conspiracy that has to do with the overall political situation. Even the word “war” has been used. However, WADA should be above all of this.

“Russia was afforded every opportunity to get its house in order, but it chose instead to continue in its stance of deception and denial,” Reedie said, referring to falsified data that the World Anti-Doping Agency was presented with in an effort to conceal evidence of state-sponsored doping. Even the new head of Russia’s national doping agency, Yuri Ganus, recently conceded in an interview with a Russian radio station that he saw no possibility for Russia to complain about WADA’s sanctions.

Had Russia’s sporting authorities, controlled by Moscow, simply admitted that they had engaged in systematic manipulation surrounding the 2014 Sochi Olympic Games, there’s a chance things could have been smoothed over. There would have been some words of warning, a few sports functionaries who had fallen foul of the rules would have been banned, and the Russian athletes may have been welcomed with open arms back into the international sports family.

Since that didn’t happen, WADA was left with no choice. Its reaction wasn’t sufficient though. Just as in recent years, some Russian athletes will be allowed to compete at the Olympics — provided they can prove they were not involved in the state-doping program and they don’t fail any future doping tests. That’s good for those individuals, as they can’t be held accountable for the ongoing wrongs of their functionaries.

However, past experience has shown that while the athletes may have competed in neutral uniforms under a neutral flag, the fans in the stands still regularly and defiantly celebrated victories by singing their national anthem. Sure, the abbreviation “RUS” wasn’t on the medal table, but everybody still knew what was meant. And of course, Russian political leaders still knew how to use their athletes’ sporting successes to their own advantage.

Why hasn’t Russia been banned from Euro 2020?

The fact that Russia will be allowed to not only to take part in Euro 2020 — even hosting matches in that tournament — but also host the final of the Champions League in St. Petersburg in 2021 is pure mockery. WADA’s reasoning? These are merely “regional” sporting events, a turn of phrase the encompasses Formula One races or various World Cups in winter sports, for example.

WADA could have hit the Russian cheats so much harder. No Euro 2020, no hosting of European club football matches, no World Cups, no exceptions. This would have been the strongest possible sanction — and probably the only one that would have had an effect. What they have decided amounts to a continuation of the international sports community’s course of cuddling up to Russia.