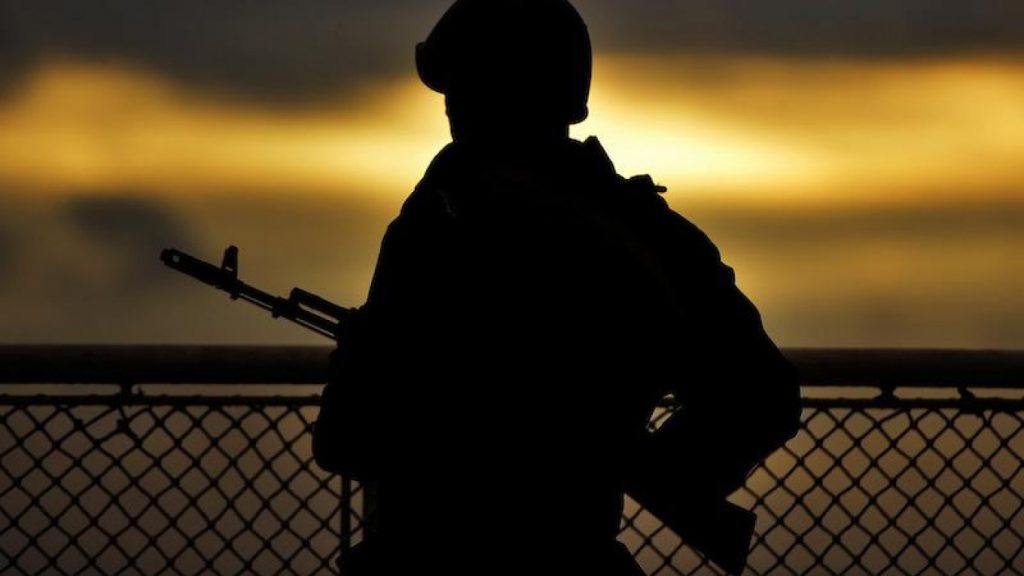 In a previously unreported attack that took place on Oct. 10 in Cabo Delgado’s Macomia district, two Russian Wagner soldiers were shot dead after their group was ambushed by Islamist militant insurgents, a soldier with the Mozambique Defense Armed Forces (FADM) who witnessed the incident told The Moscow Times.

According to the second source, four of the Russians were shot dead at the scene of the attack, then beheaded, and the fifth was wounded and later died at the local Mueda District Hospital.

“The attackers first set up barricades along the road, and when the FADM vehicles arrived, they began firing and then beheaded the victims and burned the vehicle,” the source told The Moscow Times.

Russia’s Embassy in Maputo did not respond to requests for comments from The Moscow Times.

The Wagner Group is a Kremlin-linked private military contractor founded by Yevgeny Prigozhin, a businessman who has close contact with the Russian President Vladimir Putin and is often referred to as “Putin’s Chef” because of his catering business.

Both sources wished to remain anonymous. Their accounts match up with local Mozambique media reports that came out on Tuesday saying 20 soldiers from the Mozambique army were also killed in the ambush.

According to Piers Pigou, a senior Africa consultant at the International Crisis Group NGO, if confirmed, the recent incidents would be “psychological blow to both the Mozambique military and the Russian advisers.” As of 2017, Mozambique has stepped up its fight against the insurgents in the impoverished Muslim-majority Cabo Delgado, with mixed results.

“Having earlier this month boasted about successful operations against Cabo Delgado’s militant insurgents, this attack suggests a paucity of intelligence about the group and its operational capacity to disrupt the government’s counterinsurgency operations,” Pigou said.

Prigozhin is often seen as one of the main figures leading Russia’s push into Africa. Wagner has previously been sighted in Sudan and Central African Republic, according to CNN, where it cooperates with local authorities. On Wednesday, Facebook suspended three networks of Russian accounts linked to Prigozhin that had attempted to interfere in the domestic politics of eight African countries, including Mozambique.

Russia has been extremely secretive about the deaths of Russian soldiers linked to the Wagner group. Earlier this autumn, the Meduza news website reported that 10 to 35 Russian Wagner mercenaries died while fighting in Libya. Wagner has also been fighting in Syria alongside President Assad. In 2018, its mercenaries were reportedly involved in a four-hour battle with U.S. commandos which resulted in up to 300 Russian deaths.