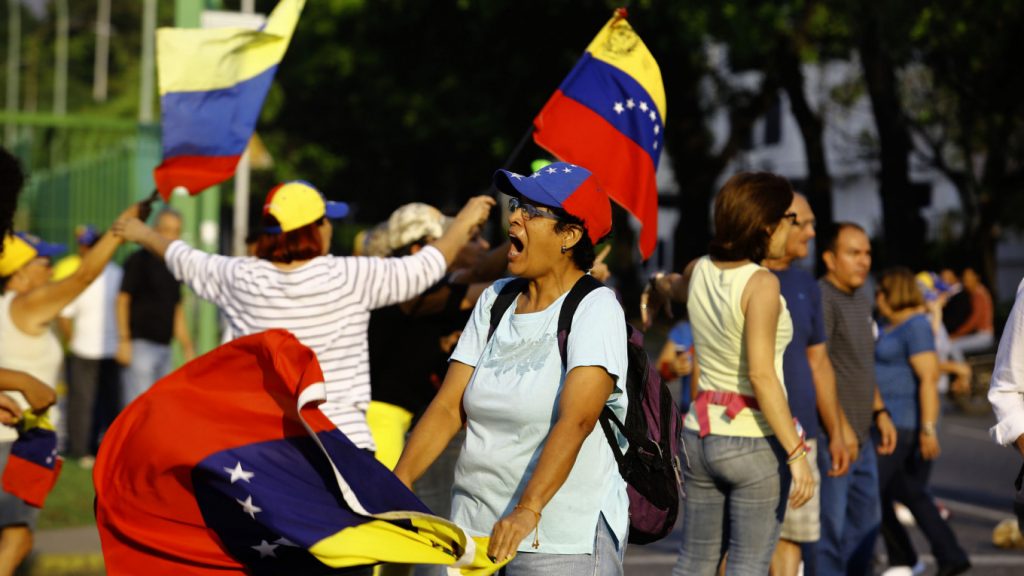 Ecuador’s interior minister has said that Russian IP addresses were used in online attacks against the South American country’s government amid weeks of protests against austerity measures.

Ecuador’s President Lenin Moreno declared a state of emergency Oct. 4 as massive nationwide protests broke out against the elimination of four-decade-old fuel subsidies. On Monday, Moreno officially scrapped his own law, returning fuel prices to prior levels until a new measure can be found.

Ecuador’s Interior Minister Maria Paula Romo suggested foreign involvement in the nearly two weeks of unrest, saying in an interview that “many things happened outside the country.”

She voiced hope that ongoing investigations would soon “give us certainty about the level of coordination between various social sectors, local authorities, nationals and forces that are outside Ecuador.”

“I think it existed,” the minister said.

Ecuador’s protests had grown increasingly chaotic in recent days after the government launched a crackdown against what it labeled as extremists whom it said had infiltrated the protests. Authorities reported that the office of a comptroller, a local TV station and military vehicles were set on fire.

Russia has previously been accused of interfering in the affairs of other countries, most notably the 2016 presidential election in the United States. In Latin America, Moscow maintains close ties with oil-rich Venezuela and cash-strapped Cuba.

Reuters contributed reporting to this article.