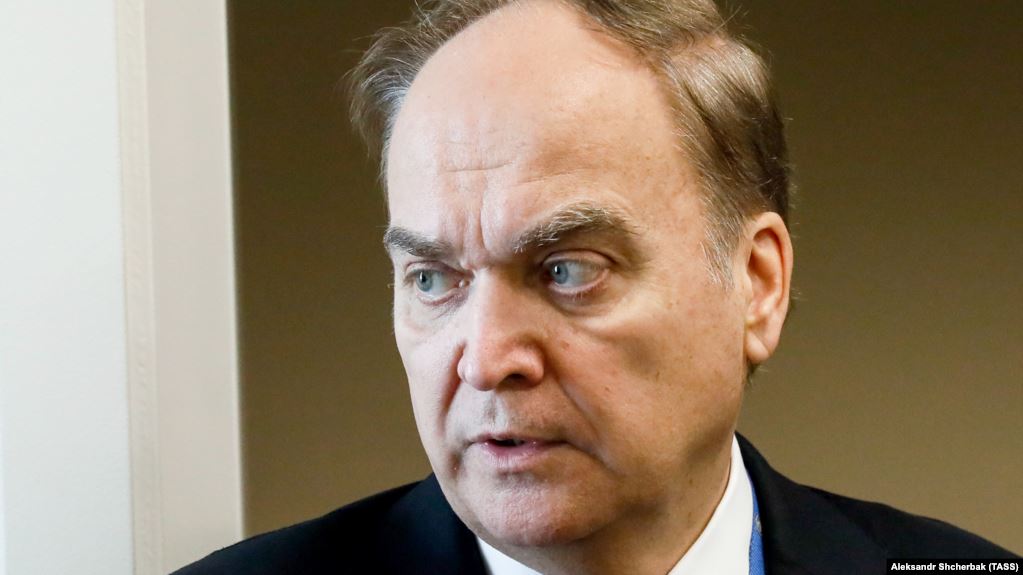 The European Union has formally approved an extension of sanctions against 170 Russian officials and Russian-backed Ukrainian separatists as well as 44 entities for another six months until March 15, the EU headquarters in Brussels said in a statement on September 11 as reported by AP.

EU ambassadors on September 4 agreed to extend the measures, which include visa bans and asset freezes, and bans on doing business in Crimea.

The sanctions list was established after Russia seized control of Ukraine’s Crimea region in March 2014 and has grown over the following years as Moscow has continued to back separatists in eastern Ukraine in a conflict that has killed more than 13,000 people since April 2014.

The entity list is dominated by Russia-backed battalions operating in Ukraine’s eastern Donetsk and Luhansk regions and the Crimean Peninsula, as well as companies from Crimea.

Some measures could be eased or lifted, the EU has said, if Russia were to adhere to the so-called Minsk agreement that outlines a road map for achieving peace in Ukraine’s Donbas conflict.