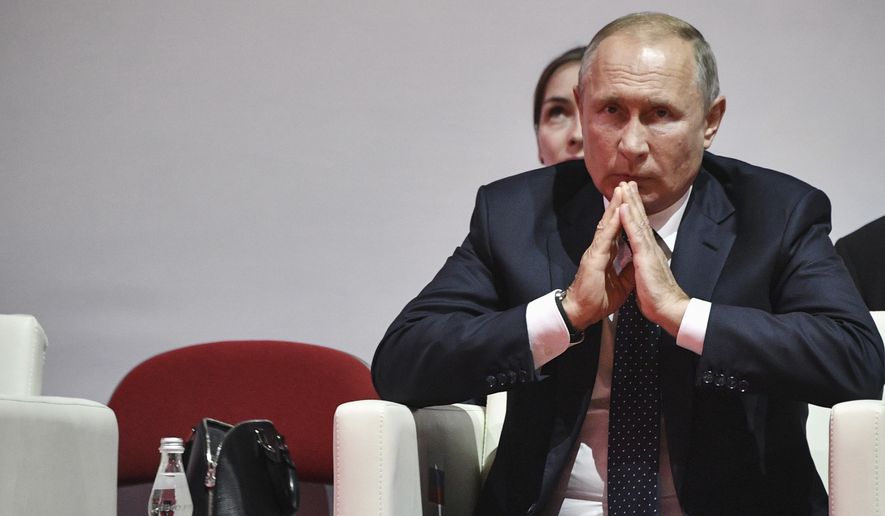 In 2017, the U.S. removed a CIA informant from Russia who had provided intelligence on the Kremlin for more than a decade, according to multiple reports.

The informant was “instrumental” to the CIA’s conclusion that Russian President Vladimir Putin personally ordered and orchestrated Russia’s campaign to interfere in the 2016 U.S. presidential election, and had access to “high-level” Kremlin decision-making, The New York Times reported Monday.

According to CNN, which first reported on the mission to remove the informant, the spy had access to Mr. Putin and “could even provide images of documents” on the Russian leader’s desk.

The source had initially rejected an initial “exfiltration” offer in 2016 over family concerns but ultimately agreed, according to The Times.

CNN reported that the decision to extract the informant was driven “in part” because of concerns that the Trump administration mishandled intelligence and could have rushed exposing the source as a spy, though other officials said that media scrutiny of the government’s sources prompted the effort to extract the source from Russia.

The CIA and the White House also pushed back on CNN’s reporting of the mission.