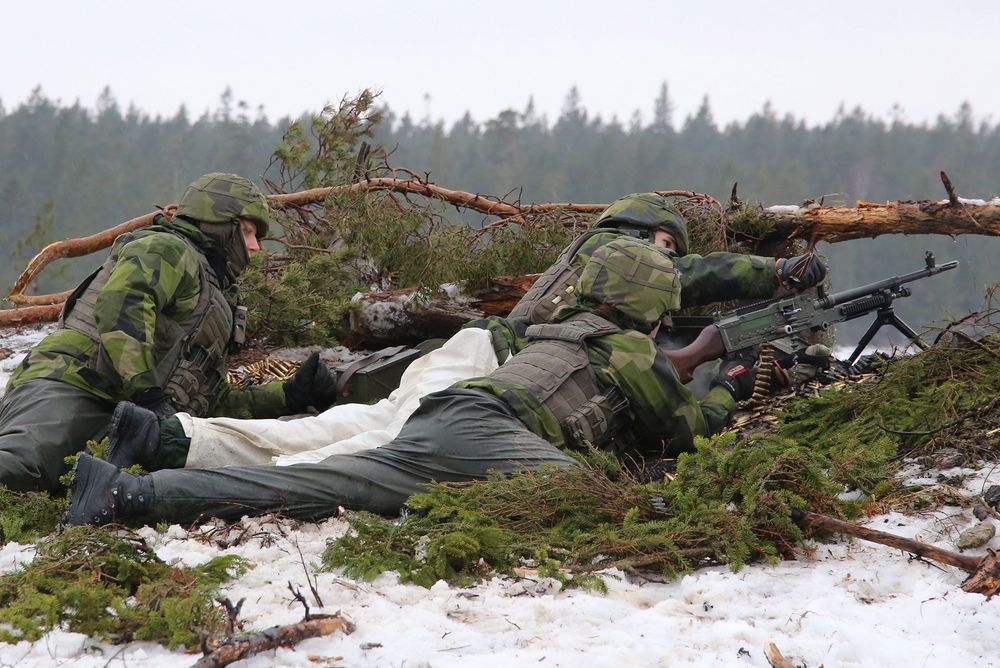 Sweden’s government is planning to impose a new tax on the financial industry to fund higher defense spending as it ramps up efforts to counter Russia’s military build-up in the Baltic Sea.

The two-party minority government has agreed with the Center Party and the Liberals, which cooperate with it on budget policies, to introduce a new tax on banks that will finance an additional 5 billion kronor ($508 million) in defense spending in 2022, Finance Minister Magdalena Andersson said in Stockholm on Saturday. She said further details on how the tax will be designed will be provided later.

The proposal is a fresh push by the ruling Social Democrats to try to force the financial industry to contribute more to state coffers. The party’s earlier attempts at raising taxes on banks failed after bumping up against European Union competition rules and criticism that the plans would put Swedish companies at a competitive disadvantage.

“The banks can be taxed more than they are today,” Andersson said. “They also constitute a risk to the economy, so I think it’s reasonable that they contribute more.”

According to Andersson, banks may need state help during financial crises and it therefore makes sense that they pay more tax to compensate for the costs that may arise. Banks also make large profits and have benefited from tax changes in recent years, she said.

The Swedish Bankers’ Association criticized the plan, saying that the banks already pay high fees to enable the state to handle financial crises. Banks are less profitable than Swedish listed companies in general, it said.

“A bank tax would be very damaging for jobs and growth,” the association’s chief executive officer, Hans Lindberg, said in a statement. “The timing is unfortunate,” as the economy is slowing and new capital rules for banks may limit companies’ credit supply, he said.

“A legitimate basis for a bank tax is also lacking,” Lindberg said. “We can’t have a tax system that results in the arbitrary taxation of individual operations and sectors.”

The government’s announcement came a day after Sweden, which observes military neutrality, said it will seek to increase defense spending to eventually raise it to 1.5% of gross domestic product in 2025 from 1% now.

With tensions rising between Russia and the countries along its European border after Moscow’s 2014 annexation of Crimea, Sweden has already brought back military conscription, increased cooperation with NATO and its Nordic neighbors and strengthened defenses on the Baltic Sea island of Gotland.